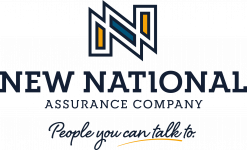 Our Board of Directors are much like an African Council of Elders; they are there to advise,to probe, to offer guidance and to steer.

Our Directors are drawn from diverse backgrounds, chosen not only for their wide range of corporate and technical experience but crucially for their shared passion for the company.

In line with our corporate value system of mutual respect, rigour and professionalism, some Directors have had a long-serving association with the company although this has been balanced with the introduction of several new members to the Board, to ensure we remain dynamic and independent.

As of 2022, the Board comprised of 3 executive and 7 non-executive members, who all collectively determine our major policies and overall strategy.

NNAC is chaired by Mahomed (MS) Paruk, with the Managing Director being Kalim Rajab. The Board and sub-Committees meet formally a minimum of once every quarter.

Kalim has been Managing Director since January 2020, having served as Strategic Director from 2011 until 2019. He previously worked for De Beers, where he was involved in strategy and corporate finance in both the London and Johannesburg offices, and where he managed the Chairman’s Office.

He is a trustee of the Helen Suzman Foundation, the civil society organisation which promotes liberal constitutional democracy in South Africa. He also serves as Council Member of the Press Council of South Africa (PCSA).

Kalim was educated at the Universities of Cape Town and Oxford, the latter as an Oppenheimer Scholar. Contact Kalim

Vedanth is the Financial Director of NNAC, leading all aspects of finance, treasury, taxation, reporting and binder holder governance. Vedanth’s expertise extends across operations, finance and reinsurance. He has been involved with the company since 2005 and a director since 2020. Contact Vedanth

Mamoo is a Director of NNAC and has been associated with the company since its inception. As Managing Director until 2019, he successfully led the company through its transformation from a niche insurer servicing primarily the Natal market to a diversified insurer with a national footprint.

He currently serves on the Boards of the Centre for the Aids Research Programme in South Africa (CAPRISA, where he is Deputy Chair), the Johannesburg Philharmonic Orchestra (JPO) and the Natal Playhouse Company (where he is Chair of the Finance Committee) as well as the St Aidan’s Mission Hospital. He is also Secretary of the Indian Medical Services Trust.

Prior to being a Director, Mamoo was called to the South African Bar in 1970 and served as a Member of Parliament for Springfield for the Democratic Party and its antecedent, the Progressive Federal Party, between 1984 and 1994. Before this, he was a member of the Economics Committee of the President’s Council.

Non-Executive Director and Chairperson of the Audit and Risk Committee

As a seasoned professional, Suresh has over the years started and managed various businesses including operating as MD of KPMG KZN region and served as the Head of Public Sector At Deloitte KZN. He has assisted many organisations which to drive results and implemented successful strategies to build, grow and diversify as well as sustain operationally efficient businesses. Over the course of his career Suresh has also gained broad cross-industry experience, having fulfilled various consultative roles from both business and technical perspectives. These include being a specialist on Internal Audit serving the private and public sector. His in-depth understanding of the business environment, combined with his technical expertise, has enabled him to play a vital role at various clients.

Suresh understands the South Africa business landscape due to his first-hand exposure as a director at KPMG and Deloitte.

Nandi is a director of Mediclinic International and Linda Masinga & Associates (LMA), a town planning and development consultancy since 2003. She previously worked for BP Southern Africa as well as Tongaat-Hullet. Nandi’s expertise is in development management, stakeholder engagement and marketing.

Non-Executive Director and Chairperson of Social and Ethics Committee

Bongani is Chief Executive and Artistic Director of both the Johannesburg and KwaZulu-Natal Philharmonic Orchestras, and is widely regarded as one of Africa’s leading arts administrators. Bongani has been part of UNESCO’s Scientific Committee on Arts Education and is a member of the International Society of the Performing Arts.

In November 2011, Bongani was appointed as Commissioner General for the France-South Africa Seasons in 2012 and 2013. He has previously served as Policy chair on the National Arts Council of South Africa, and is currently a director of the State Theatre in Tshwane, and the Playhouse Theatre in Durban.

He is also a trustee of the Steel Drum Foundation, the National Creative Arts Youth Festival and a patron of the Durban Music School. He previously served as director of uShaka Marine World. Bongani trained at the Julliard School in New York.

Non-Executive Director and Member of the Remuneration Committee

Steven Budlender SC is an advocate, practising in Johannesburg. He has a general litigation practice, with a particular focus on constitutional law, administrative law, regulatory law and media law. He has appeared in a number of high profile matters in the Constitutional Court and Supreme Court of Appeal. Steven is also the Lead Independent Director at Cricket South Africa (CSA).

Non Executive Director, Member of Risk Committee and Member of the Audit Committee

Michael is a consulting actuary and comes with significant experience in the areas of risk management, actuarial control and new business development. In a wide-ranging career, he was previously Managing Director of Norwich Life and Executive Director of Fedsure Life. He was previously non-executive chairman of AIC Insurance (now African Unity Life within the PSG Group of Companies). He is currently also a non-executive director of Dotsure Insurance. 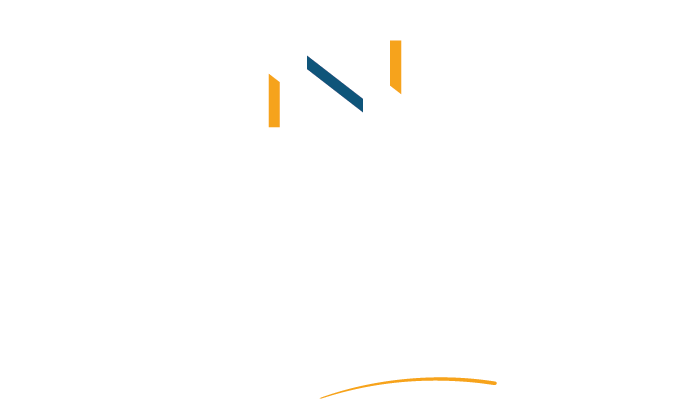